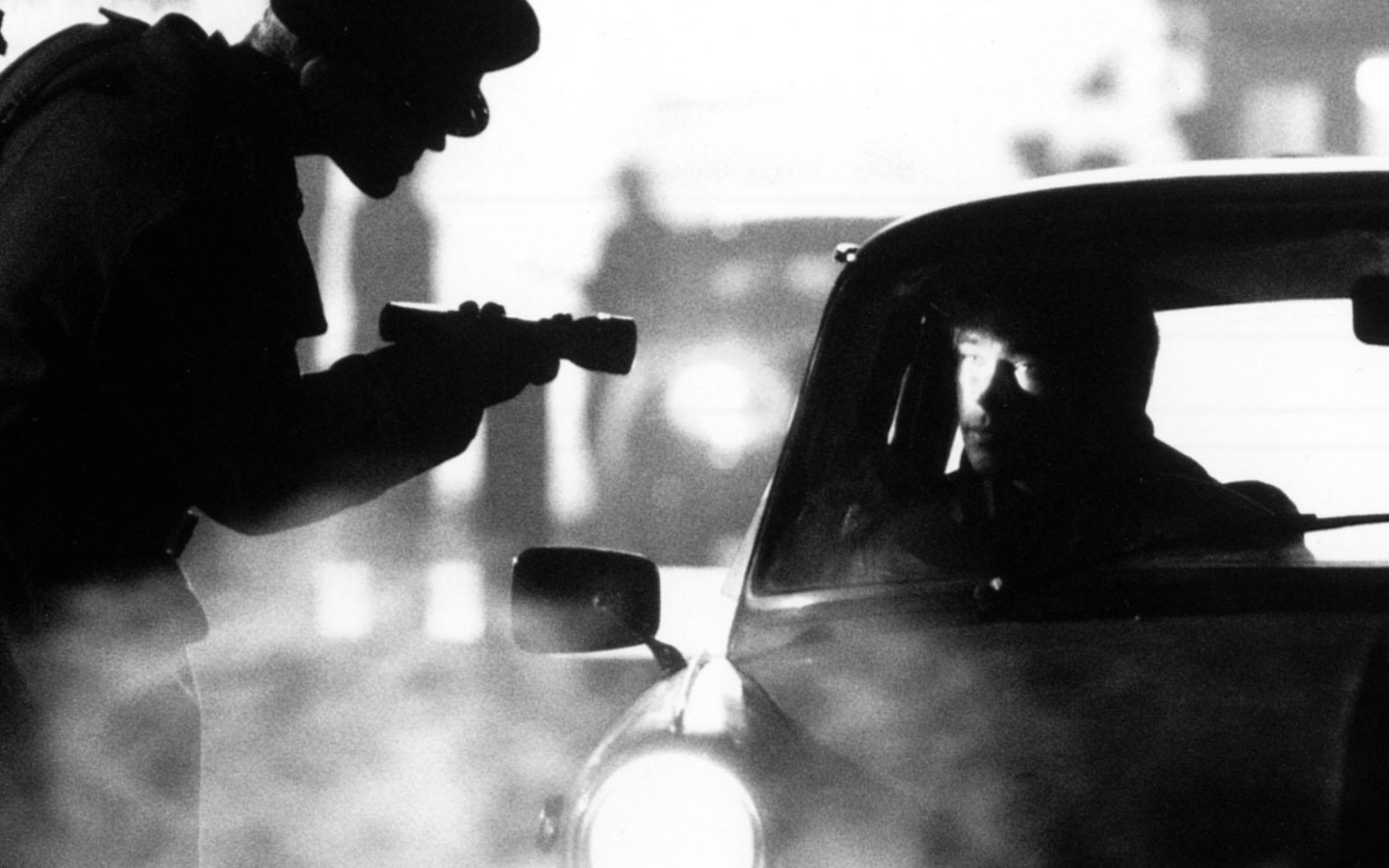 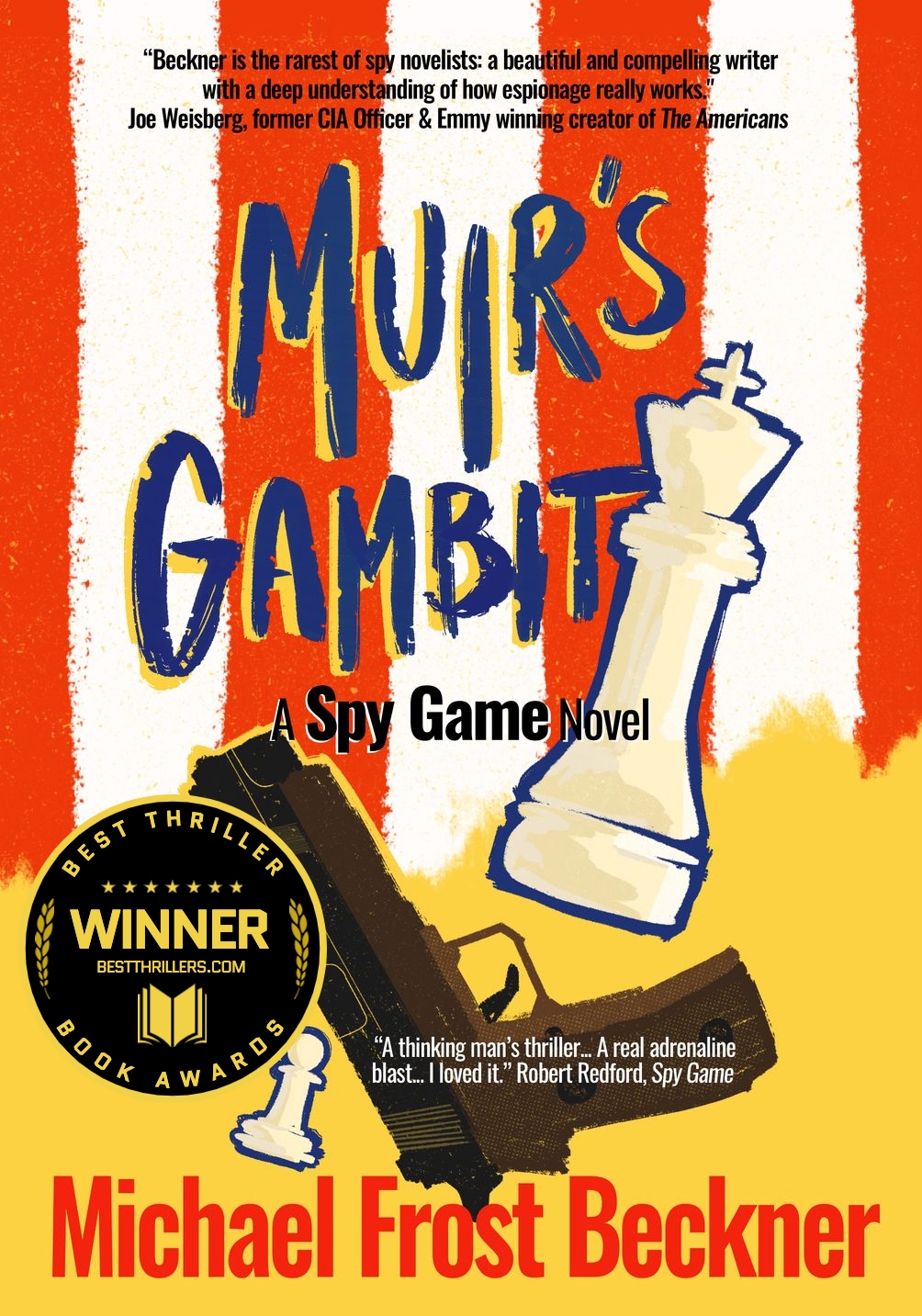 “Charlie March is dead. On a day that promised perfection to the hero of the CIA, an eighteen-minute countdown was all he got to enjoy it once he turned the ignition key and sent an electric spark to his sailboat’s engine…”

It’s forty-eight hours before the events of the Robert Redford/Brad Pitt film "Spy Game" and spymaster Nathan Muir’s life and career are about to implode. Deputy Director Harker is exploiting March’s assassination to rid the Agency of Muir—the “Cold War dinosaur” and life-long devotee of March whose brash style of espionage Harker despises.

For hard-luck CIA lawyer Russell Aiken, dispatched to force Muir’s confession, it’s as much an escape as an assignment. On the run from a crime of passion, he’s the protégé Muir cast aside in favor of Tom Bishop. Tormented by Muir’s denial of his ambitions, Aiken thirsts for payback, unaware that Muir launched a different game for him long ago, and he has twenty-four hours to learn its rules, plays, and stakes.

A brilliant opening salvo in the author's Aiken trilogy. Espionage fans looking for an alternative to standardized spy-thriller tropes will find plenty to entertain them in this satisfyingly offbeat offering."

"Relentlessly tense... This smashing espionage tale kicks off what promises to be a smart, indelible series." 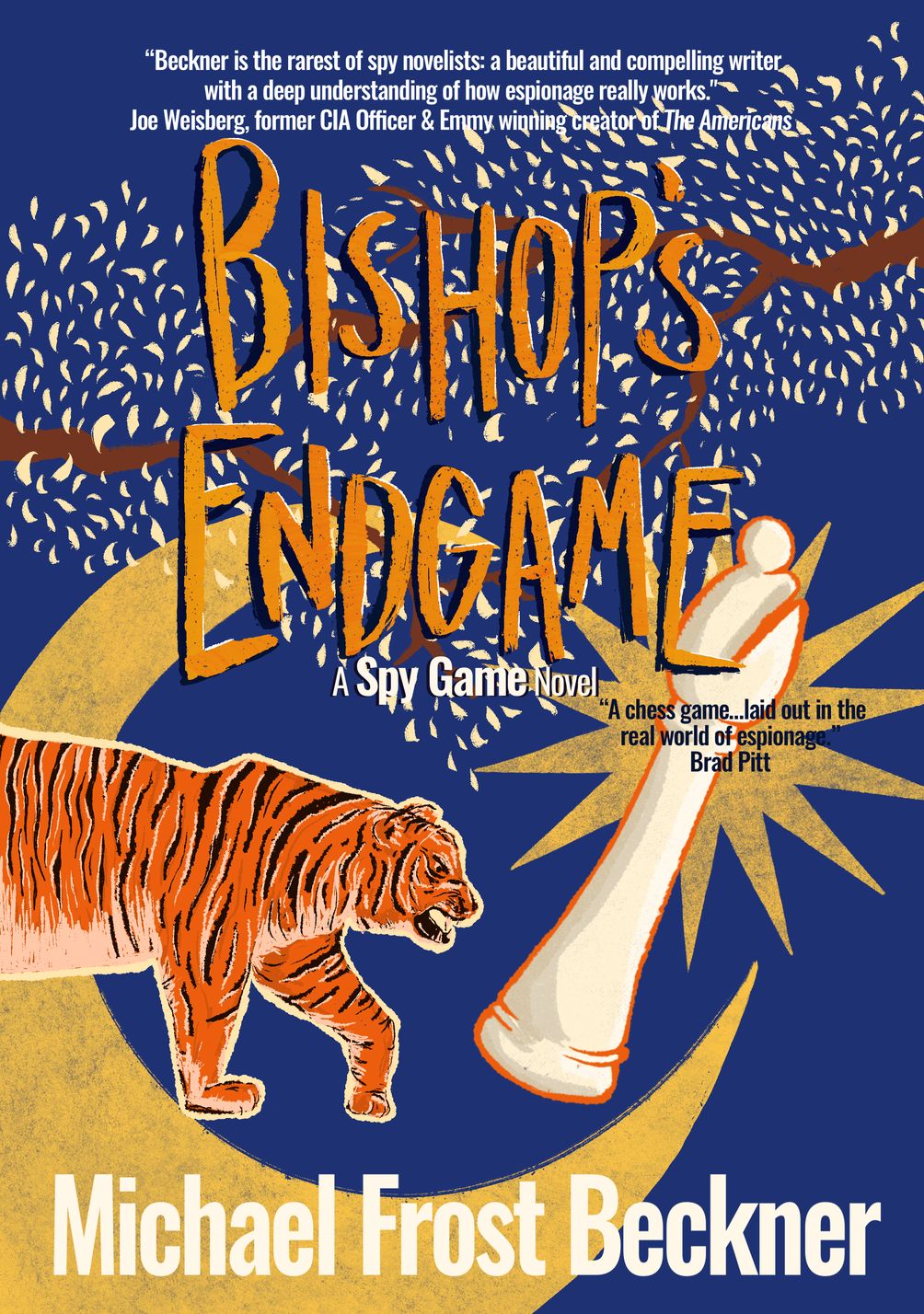 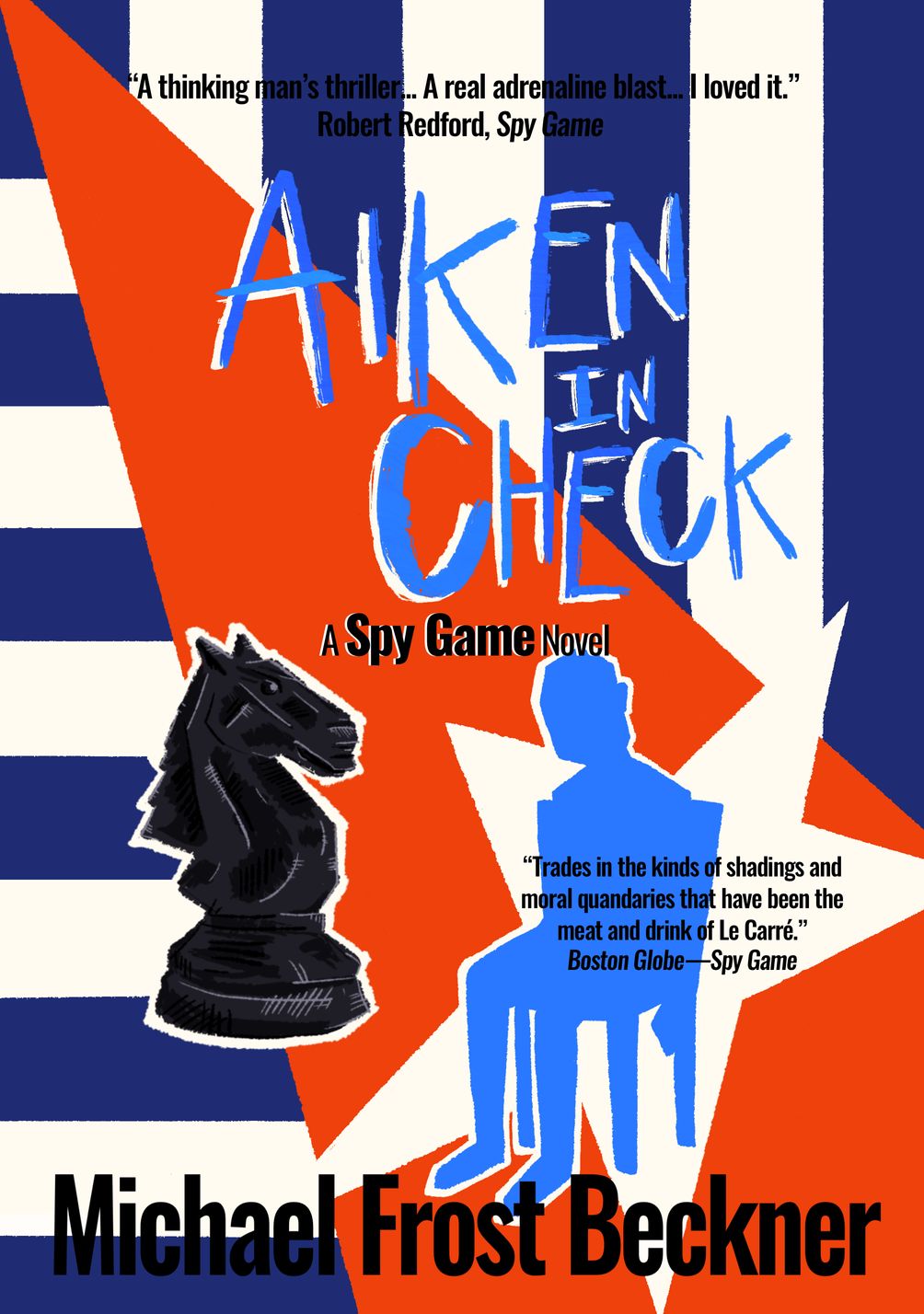 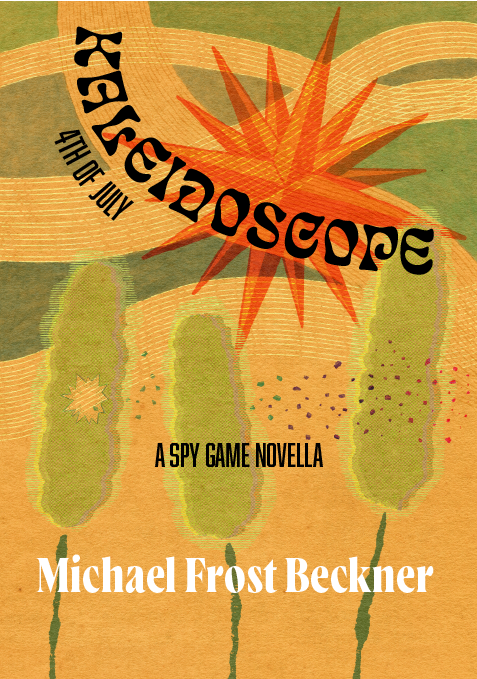 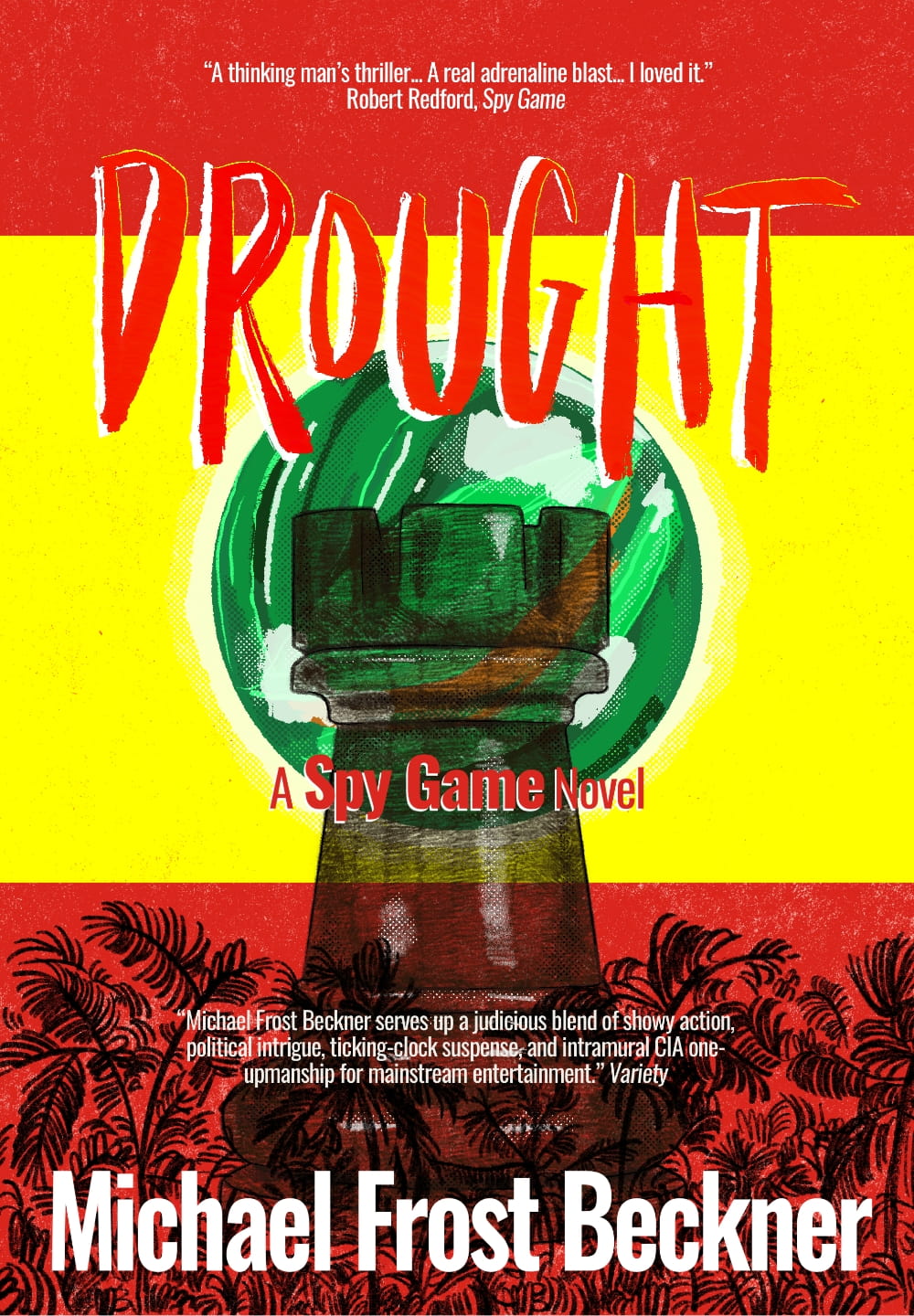