After a degree in Novel Writing from the University of Southern California under PEN/Faulkner winner T.C. Boyle, Michael Frost Beckner began in the entertainment industry as the writing assistant to Academy Award winner Barry Levinson on the films "Good Morning, Vietnam" and "Rain Man."

Beckner launched his screenwriting career in the early 1990’s with his first film "Sniper" (currently in production with its tenth franchise film). He followed this with the spec script "Texas Lead & Gold" to break the record for the highest selling screenplay to that time. He beat his own record a year later and "Cutthroat Island," and again a year after that with "The Hunchback of Notre Dame" (Disney). 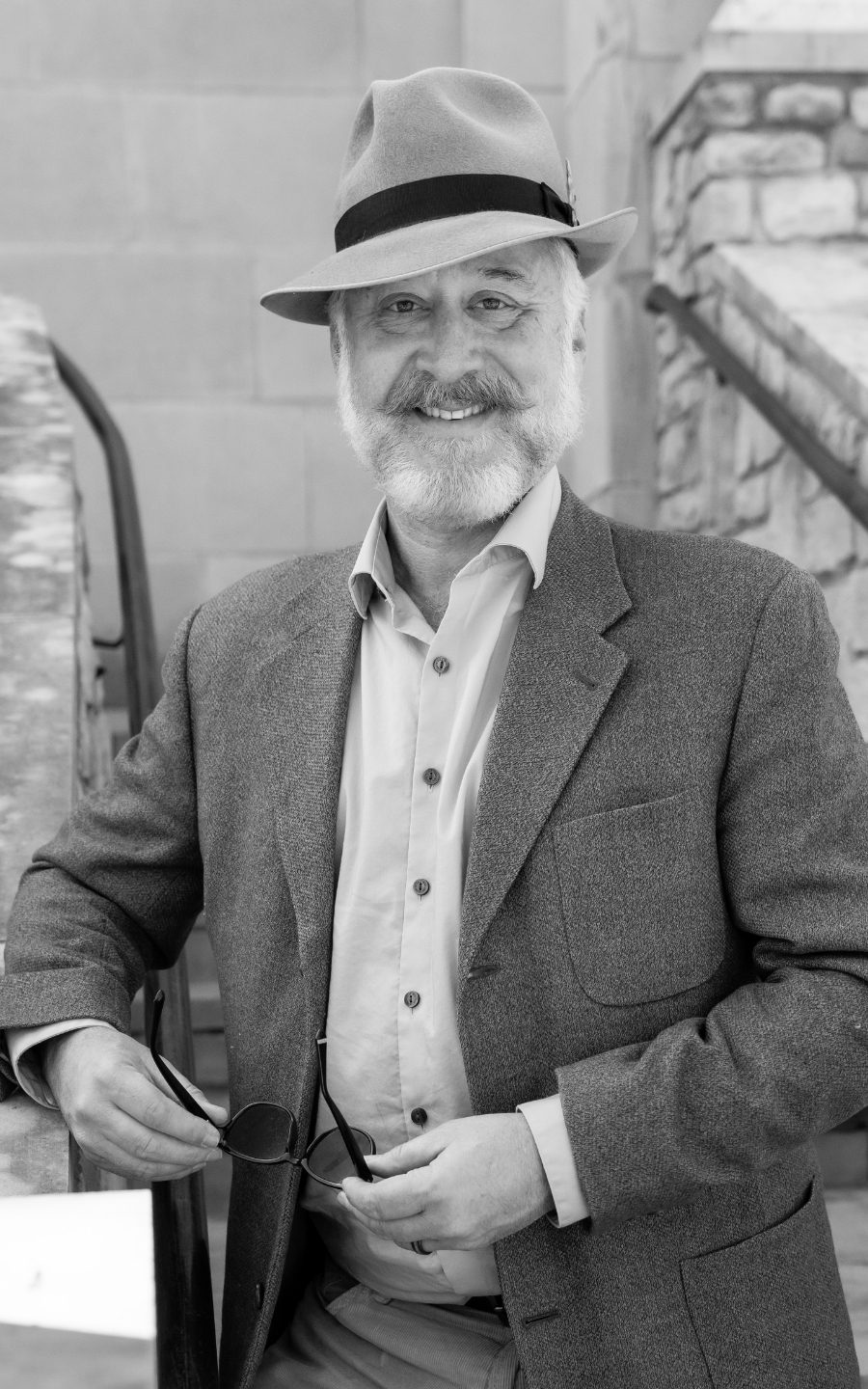 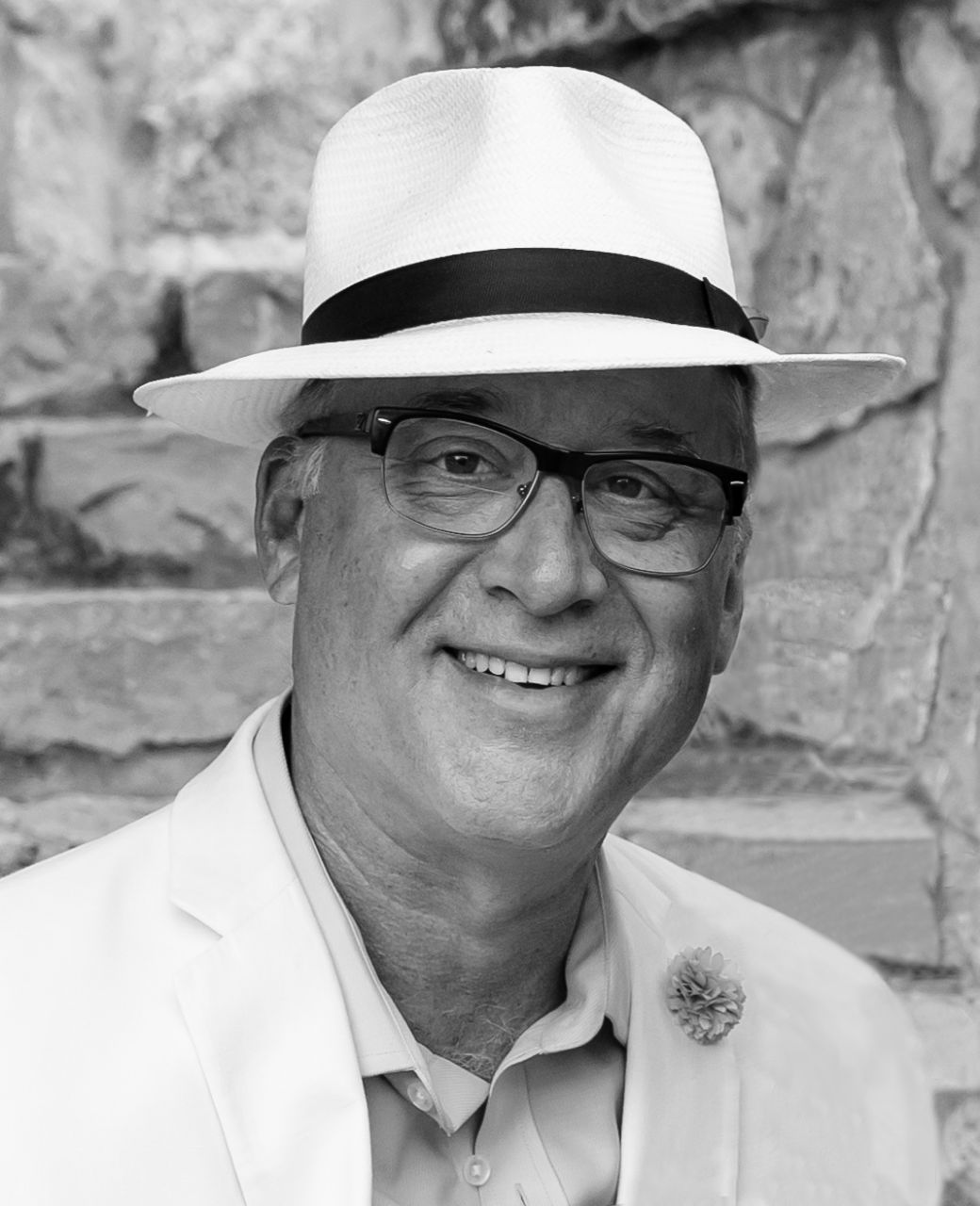 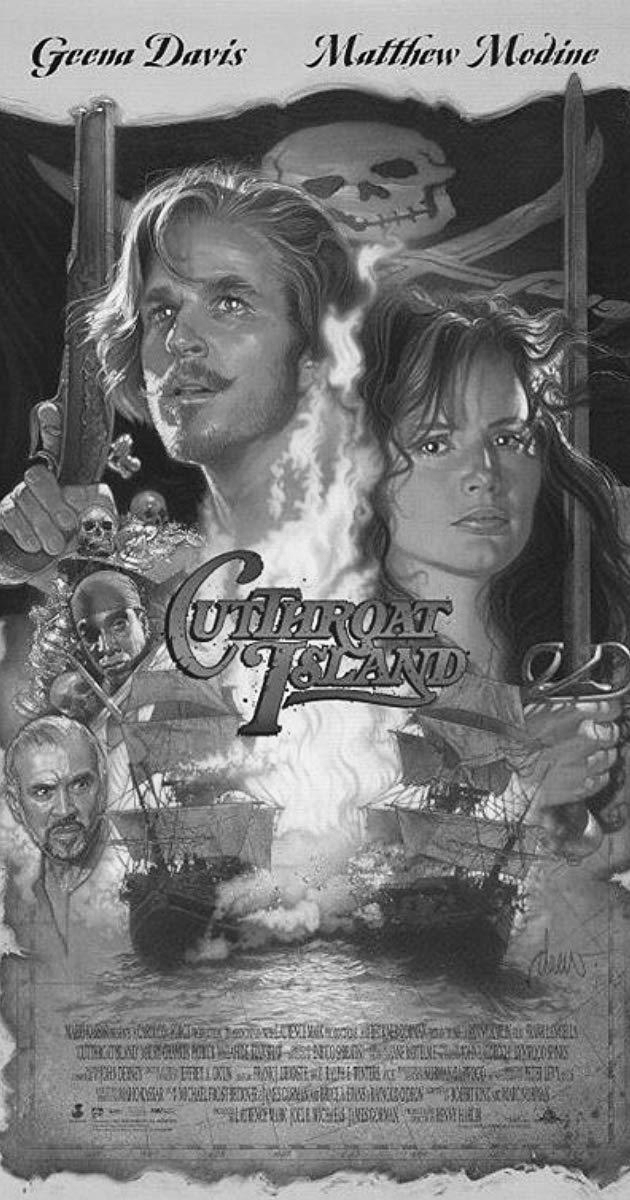 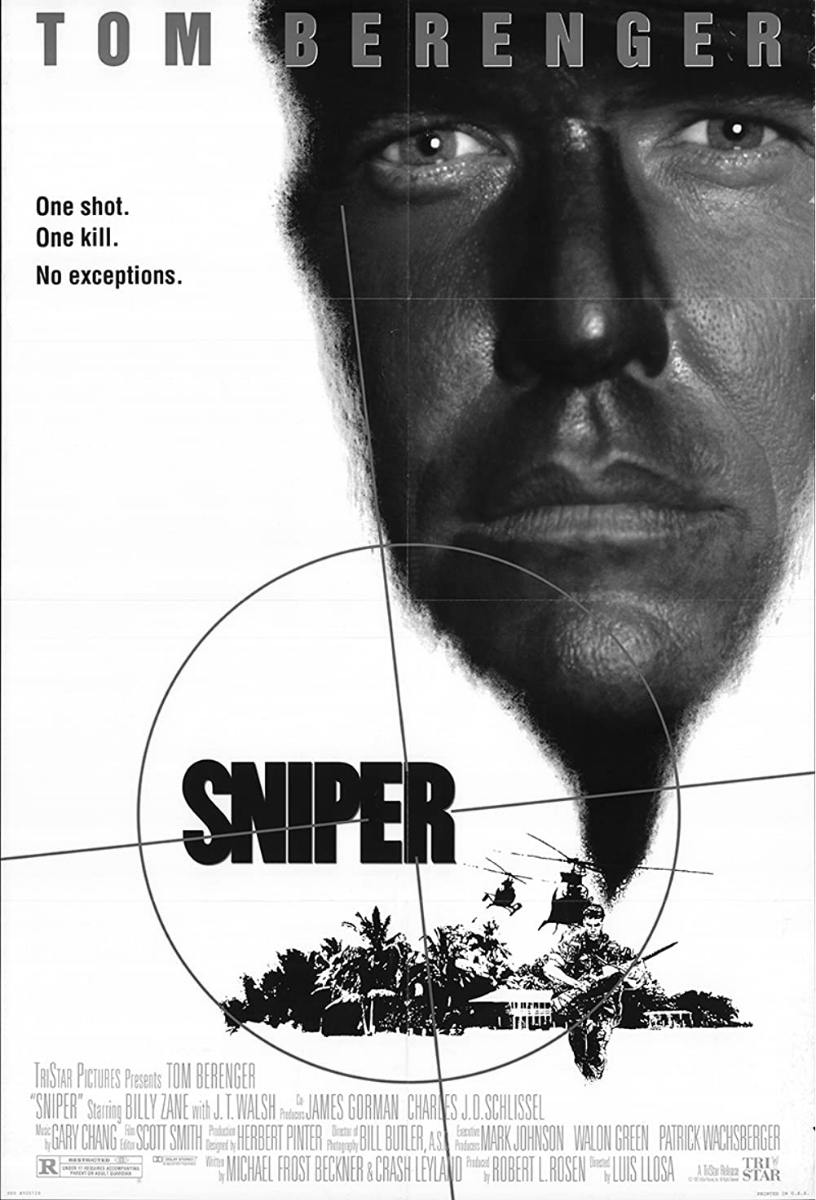 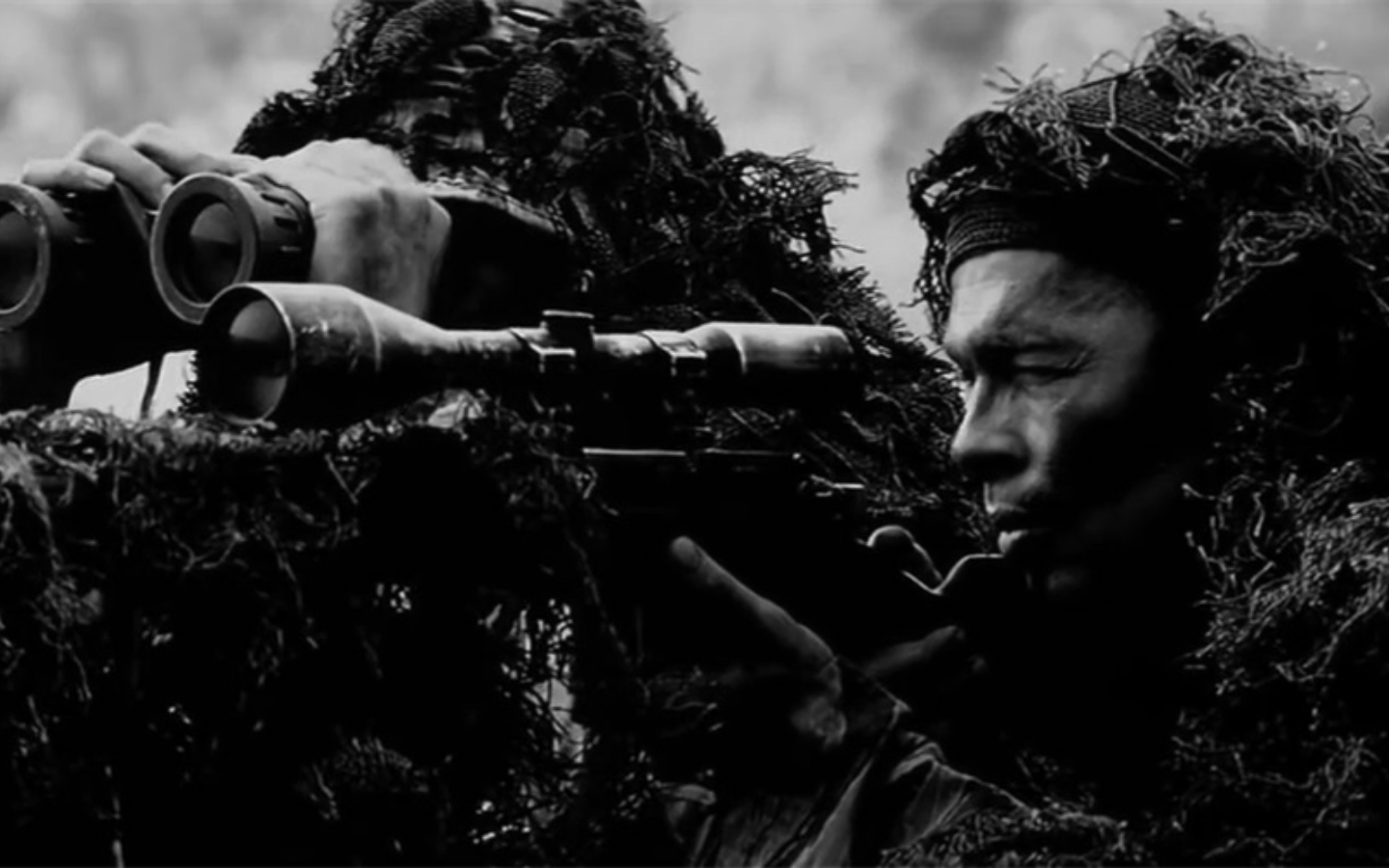 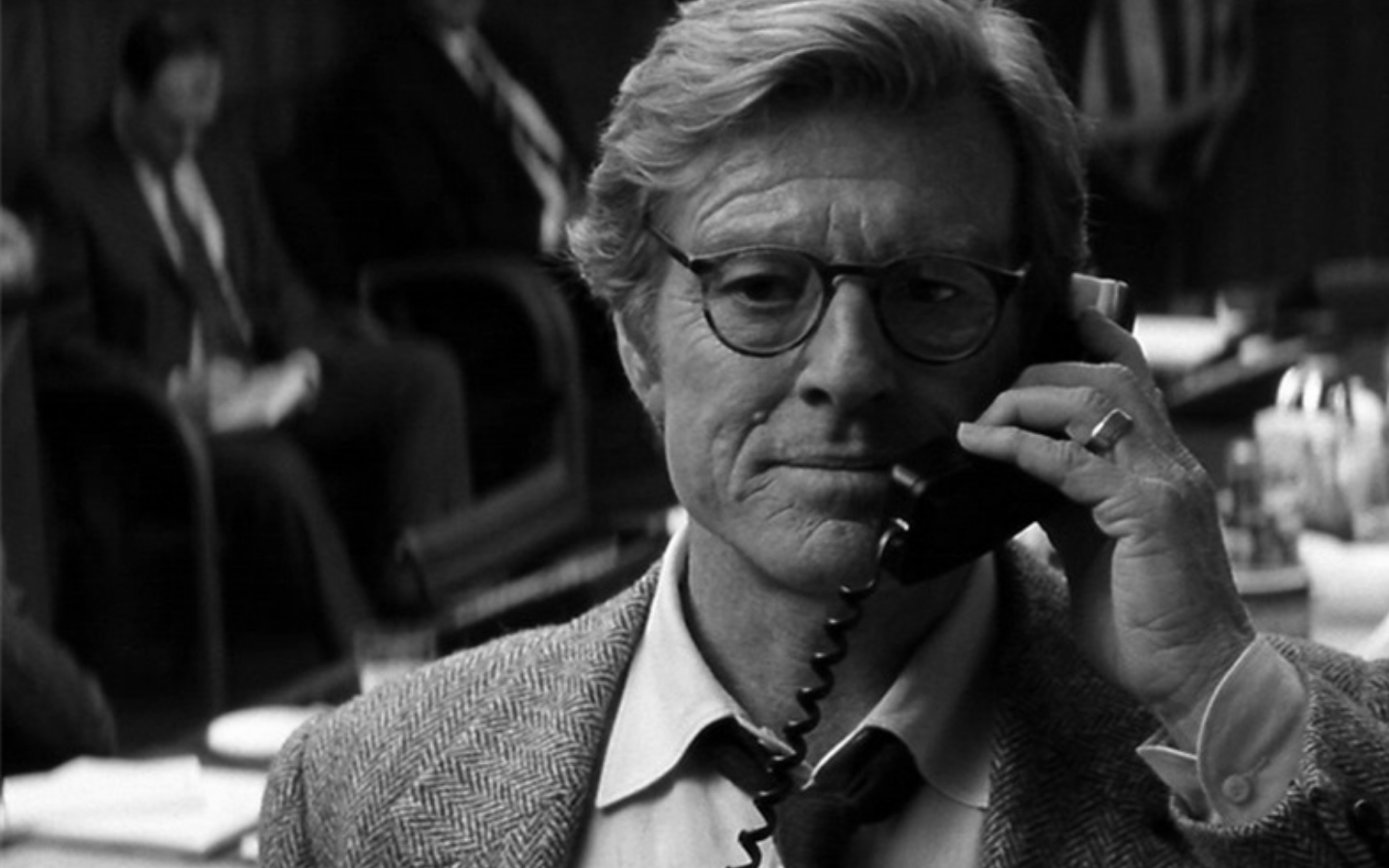 In 1997, Beckner returned to the spec script market with "Spy Game." Teaming Robert Redford with Brad Pitt, it was an international success. That same year, Sydney Pollack approached Beckner to adapt John Le Carre’s spy thriller "The Night Manager." This began a film and television collaboration between the writer and the Academy Award-winning producer and director that would last until Mr. Pollack’s death.

In 2001, Beckner created the CBS hit series "The Agency." His pilot became international news for predicting a 9/11 attack four months before the event. His series would go on to predict three more international terror events.

In conjunction with the 20th anniversary of SPY GAME, Beckner and Beacon Pictures are producing a streaming series reboot of the film based upon the first three books of Beckner’s Spy Game Series: The Aiken Trilogy.

Beckner has been a Sundance Film Festival featured panelist. As a commentator on American espionage, Beckner has appeared on CNN, Fox News, CBS News, TF1 in France, and was a featured guest on Bill Maher’s "Politically Incorrect" (HBO). 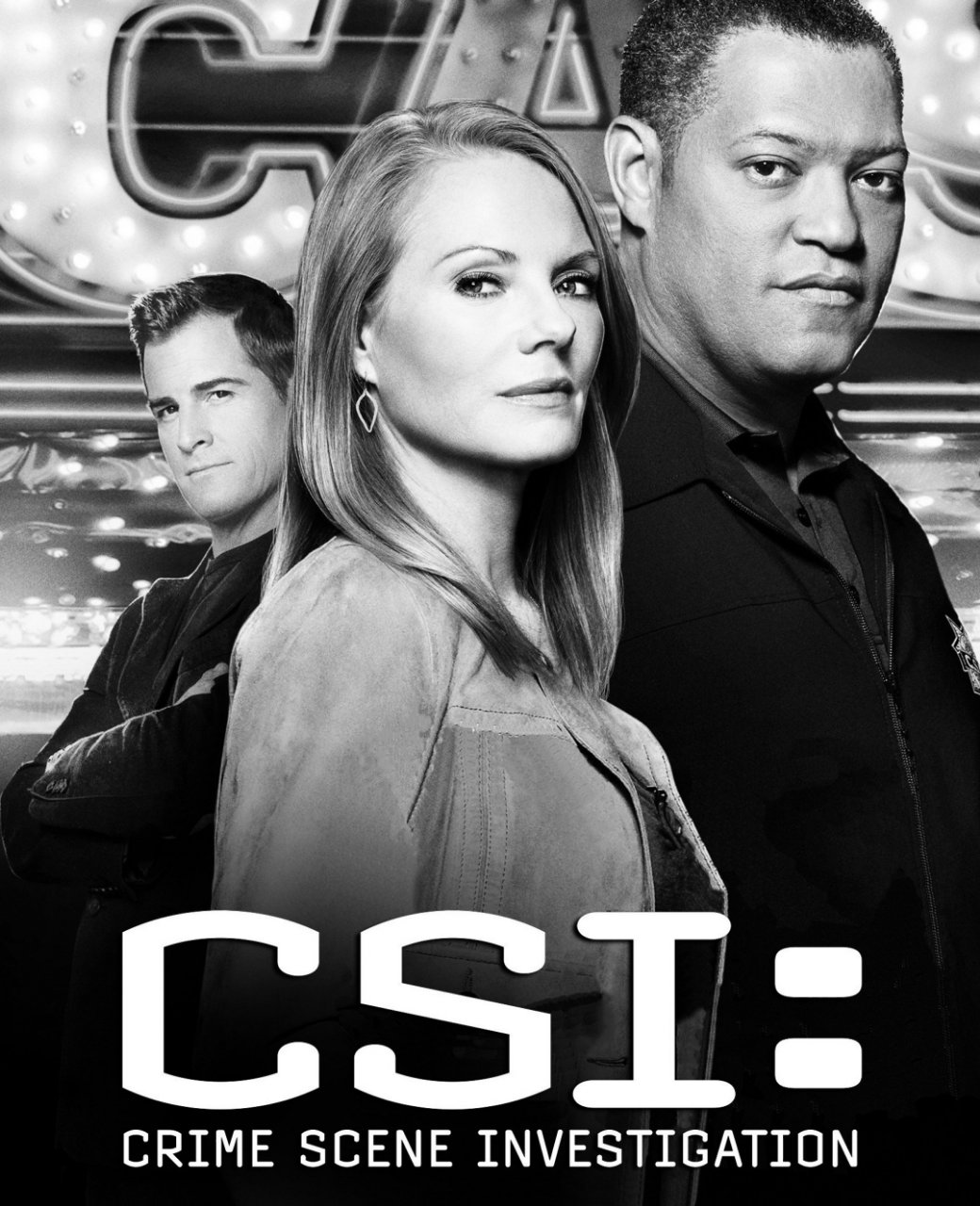 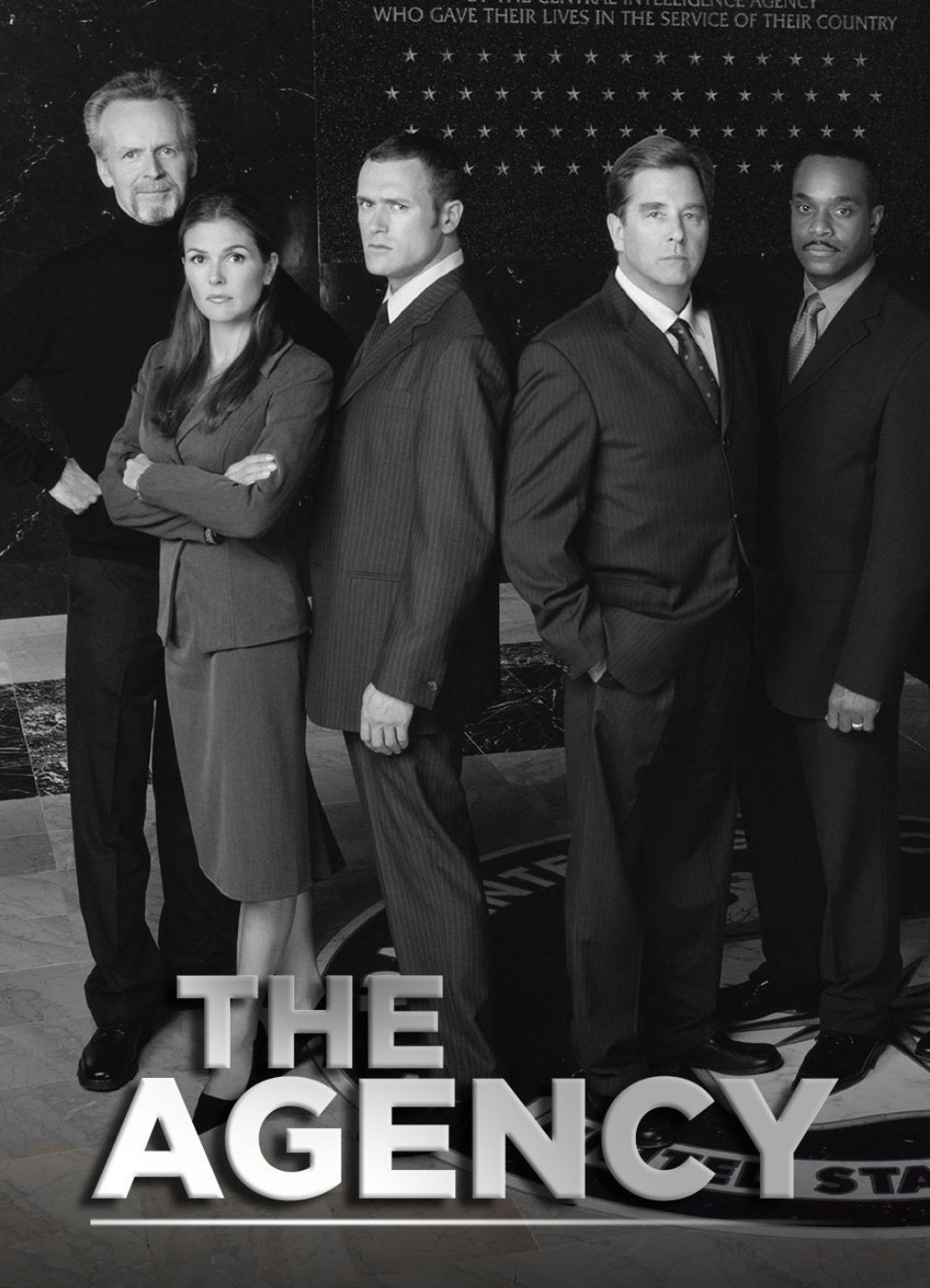