From the Berlin Mesa files: A fascinating article on the German POW “Great Escape” in the Arizona desert, Christmas 1944 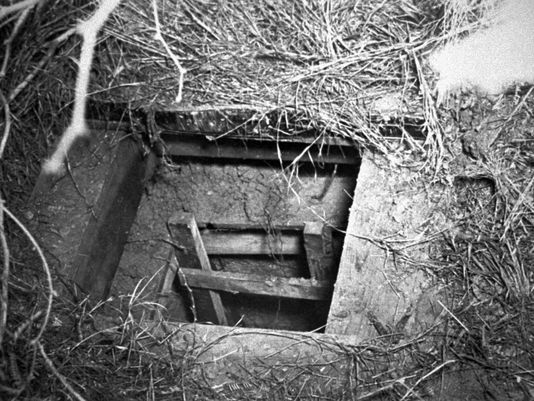 Seventy years ago, late on a Saturday night and only two days before Christmas, all was quiet in Phoenix.

Beneath it a daring escape was underway. Twenty-five German prisoners of war had begun their breakout from Camp Papago Park, one of many wartime installations that dotted the United States.

Most Americans don't know it, but their country held some 370,000 Germans in over 500 camps in 45 states during the war. Encouraged by the Geneva Convention to try to escape, those prisoners frequently broke out.