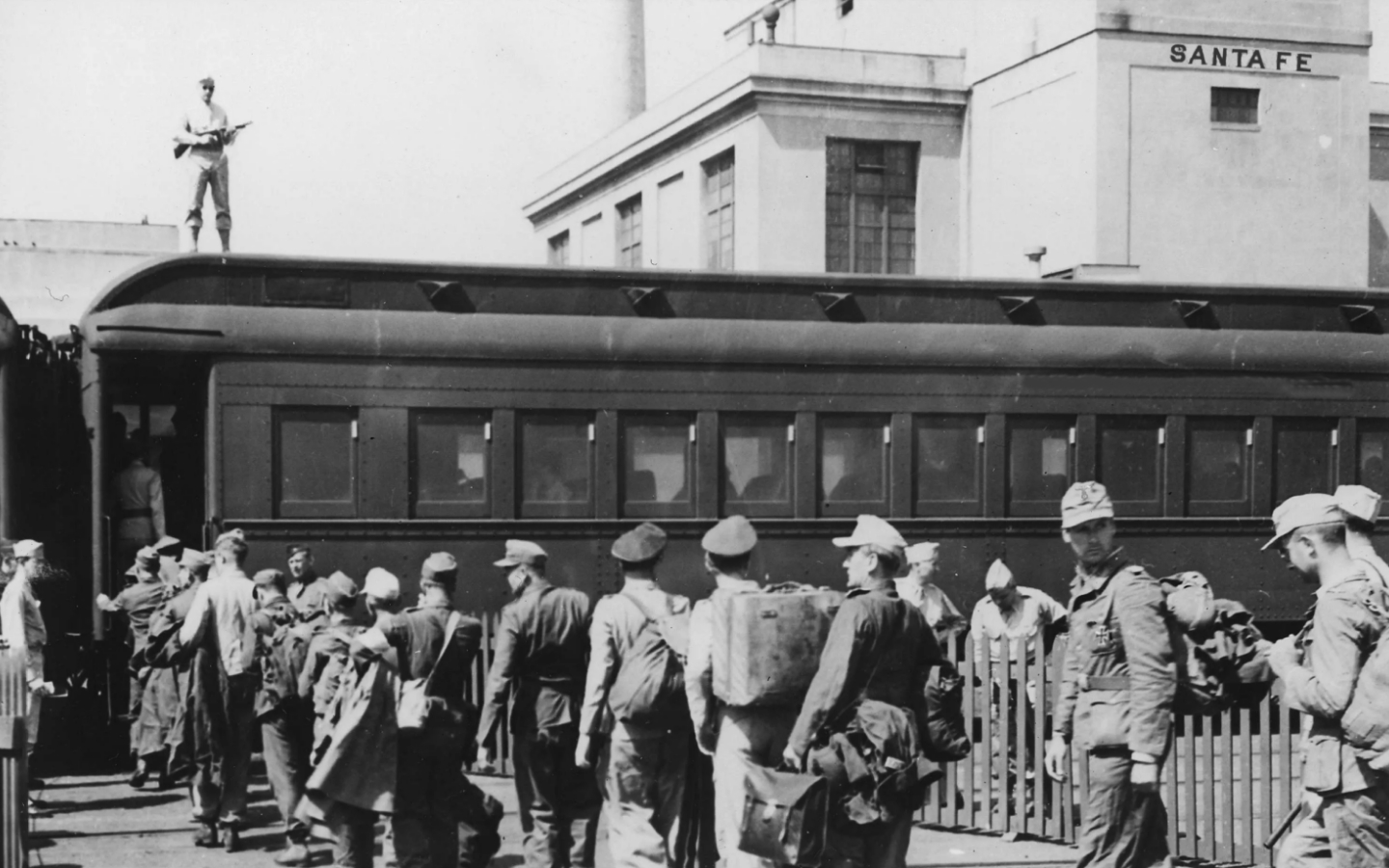 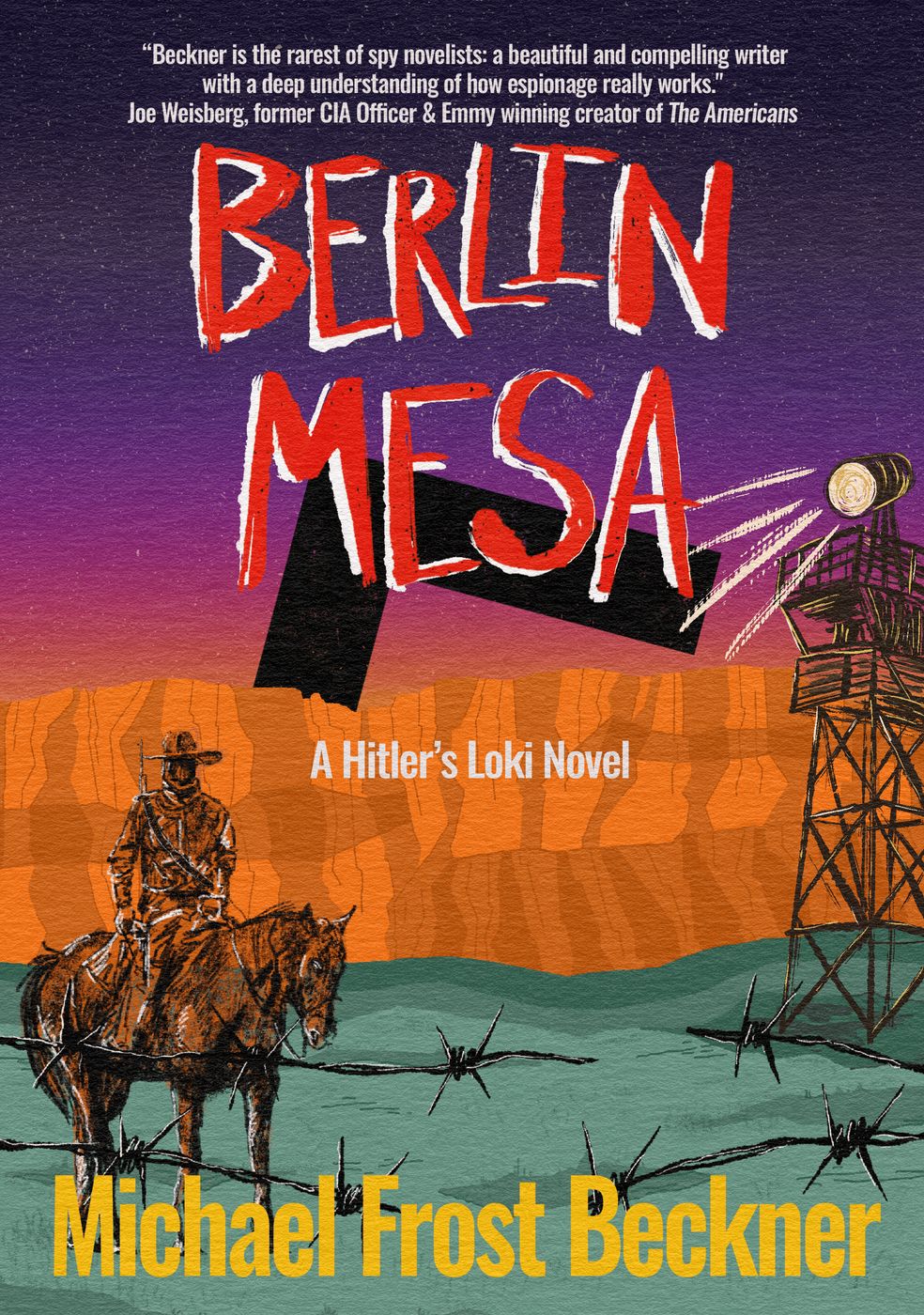 In the middle of a desert, a World War II POW camp harbors a secret: a sleeper agent embedded among combat prisoners receives orders activating him to a daring escape and a mission beyond the prison wire. A mission that, if successful, will deliver Allied Unconditional Surrender to the Third Reich.

Get ready for a WWII thriller unlike any you have ever read. For this prison camp is inside America—Camp Santa Rosa, New Mexico—and this prisoner, Standartenführer Jurgen von Hofmann, is a colonel of the Sicherheitsdienst, the SS Security Service, attached to the Ten Loki: Hitler’s most daring plan against the United States.

There’s just one problem. Von Hofmann and his assault team have escaped into the heart of the American West and have taken a young war widow hostage, and that puts them in the gunsights of recently paroled convict, Tyler Keyes: mistrusted and untested, a cowboy with nothing to lose.

A chess game... laid out on the real world of espionage.

Among the classics… A smart, sturdy, and fascinating glimpse inside a hidden world.

See all
No items found.

See all
No items found.